I have been receiving a few questions related to my previous posts and in general. I will answer them on here regularly, so keep them coming.

Electrolytes are mineral salts dissolved in the body’s fluid. They include:

* sodium,
* chloride,
* potassium and
* magnesium,
and help to regulate the fluid balance between different body compartments (for example, the amount of fluid inside and outside a muscle cell), and the volume of fluid in the bloodstream.

What are glucose polymers and maltodextrins?
Between a sugar (1– 2 units) and a starch (several 100,000 units), although
closer to the former, are glucose polymers (maltodextrins). These are chains
of between 4 and 20 glucose molecules produced from boiling corn-starch
under controlled commercial conditions.
The advantage of using glucose polymers instead of glucose or sucrose in a
drink is that a higher concentration of carbohydrate can be achieved (usually
between 10 and 20 g/ 100 ml) at a lower osmolality.

I would like to bulk up, how can I do that?
As you probably know, putting on muscle (or shredding fat) lies in your diet/nutrition. If you'd like to put on muscle mass, first thing you need to do is to revise your protein intake. Do you know how much protein you take in? 100 gr of chicken breast contains 25-30 gr protein, 100 gr of white fish has about 24 gr, 100 gr of steak has about 25 gr of protein, 100 gr cottage cheese about 10 gr. Endurance athletes usually take about 1.2 - 1.7 gr protein/kg of bodyweight/day, and bodybuilders take a lot more than that to build muscle. Then you need to revise your carbohydrate intake as well. Carbohydrates/muscle glycogen is the primary energy source when training. If you don't have enough muscle glycogen, your performance will suffer (less intensity, lighter weights = less muscle), and your body will use amino acids to convert to glycogen (less muscle building). The amount of carb you need to eat depends on a lot of factors: your insulin sensitivity and the rate of your metabolism. People with high metabolism can eat more carbs, and people with high insulin sensitivity (and low metabolism) have to watch their carb intake otherwise they will put on a lot of fat as well along with the muscle.

Keep the questions coming, I will reply to them regularly on here!
hello@tamaramakar.me

My amazon wishlist, should you wish to support my training - or get me a Xmas present 🎁😉 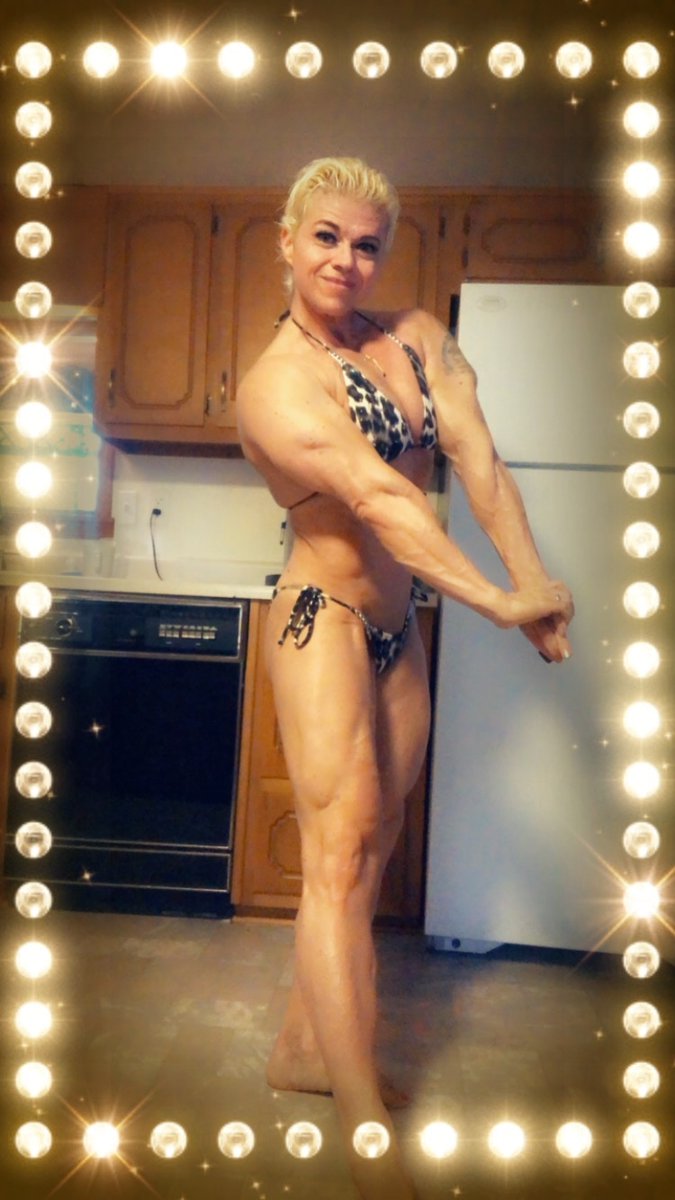 Early Black Friday sale on all tinctures 25% off with code: BLACKFRI25

Free shipping within the US. For international shipping, please contact me 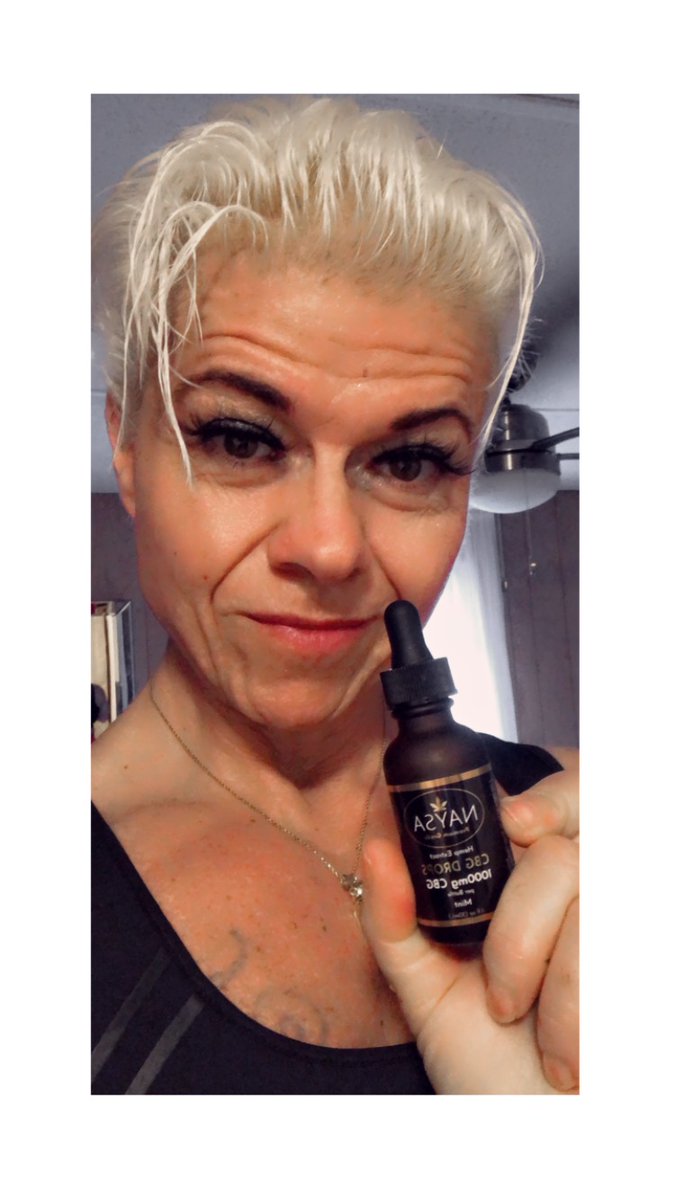 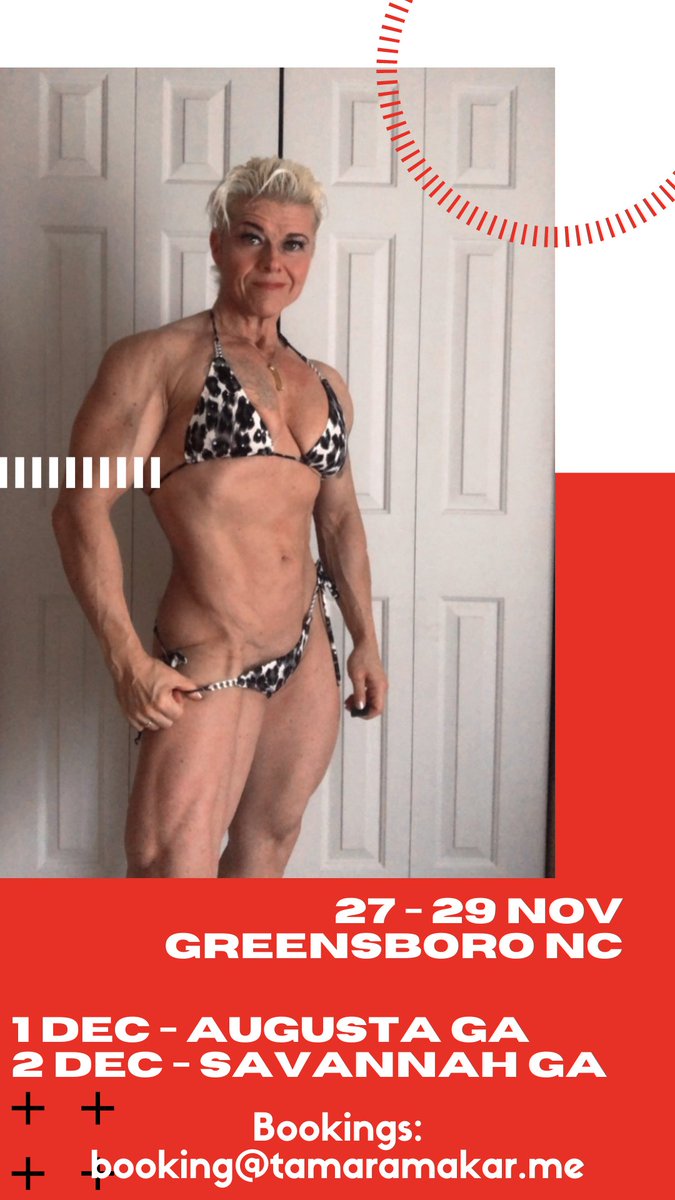 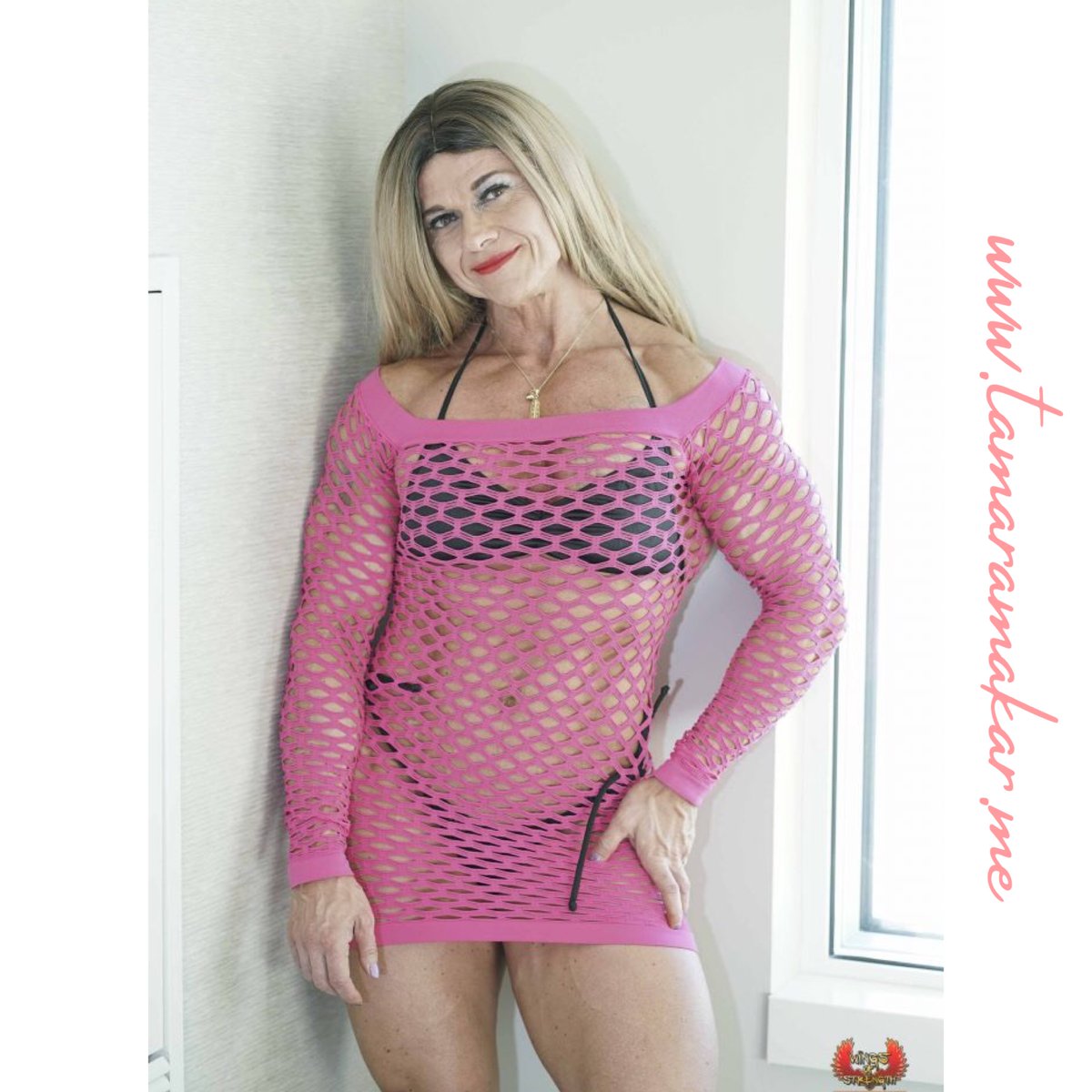 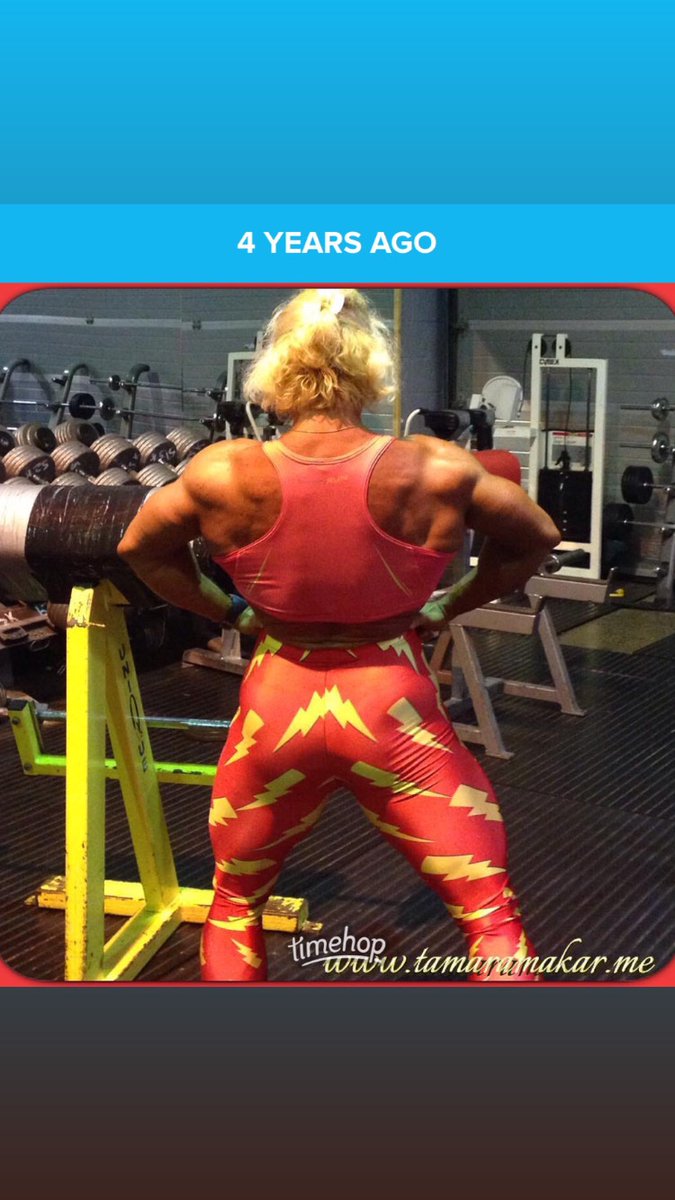 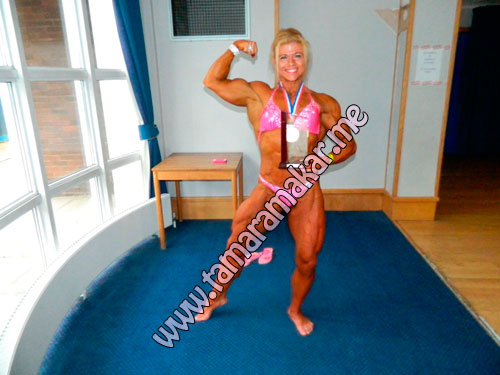 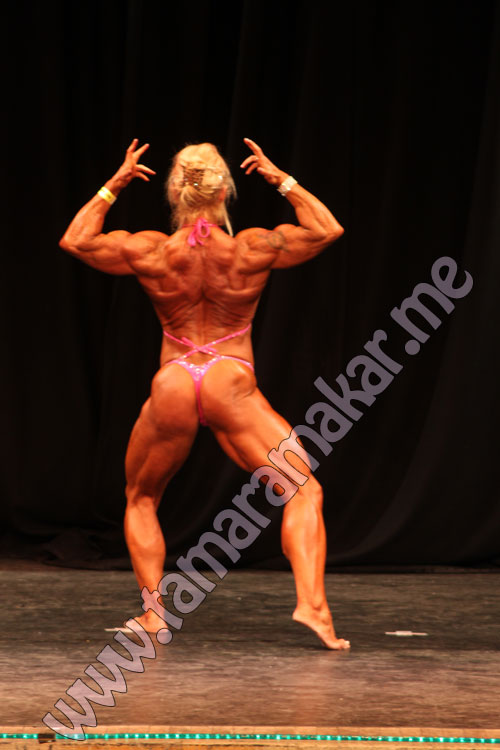 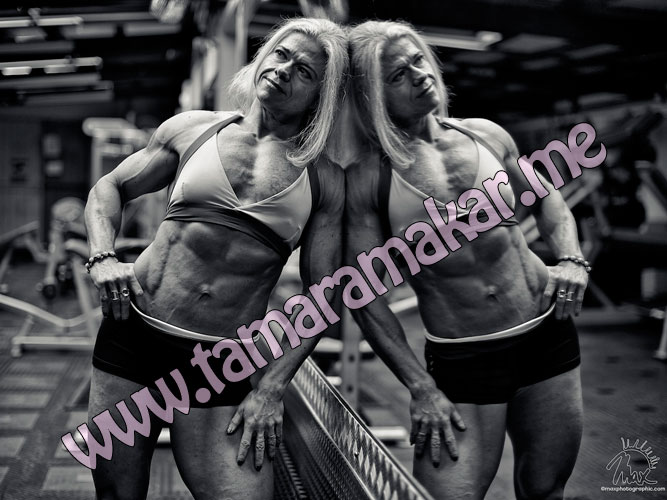 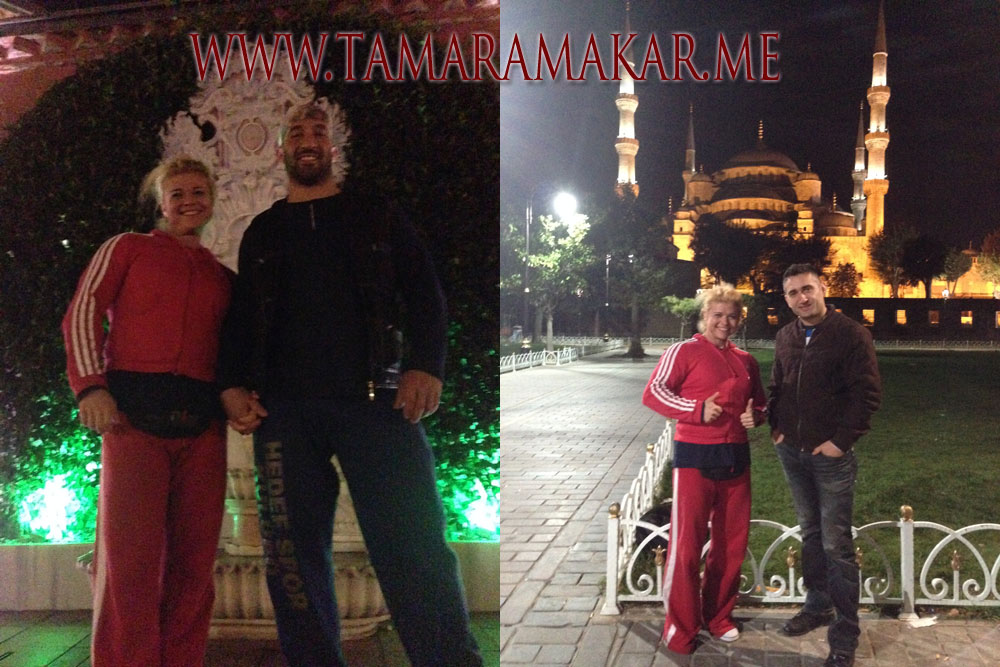 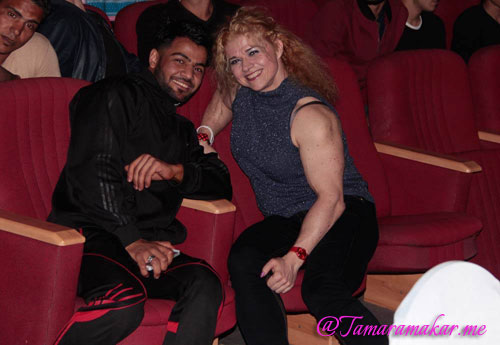 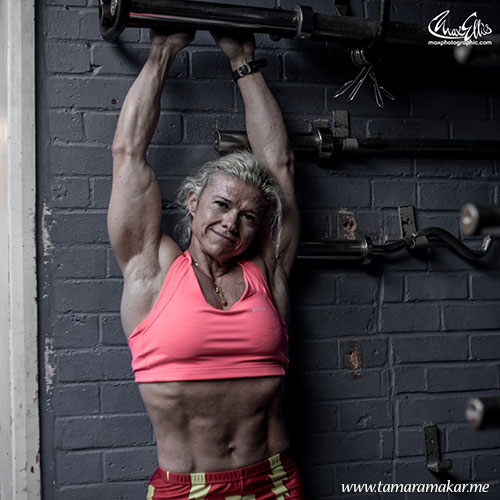 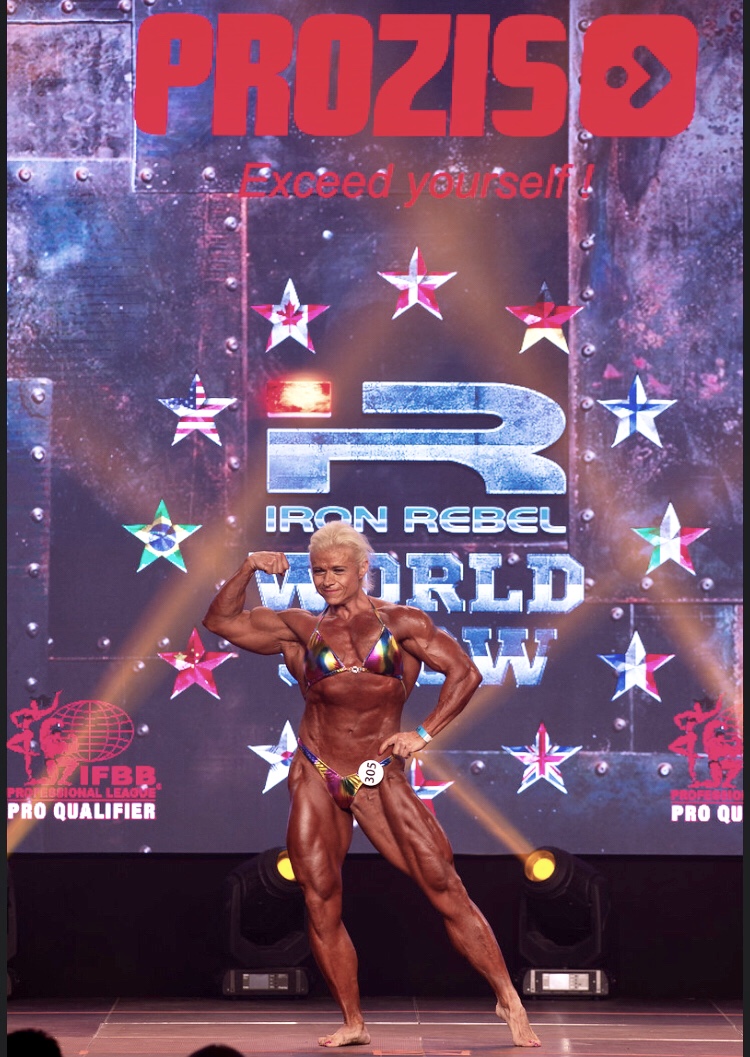 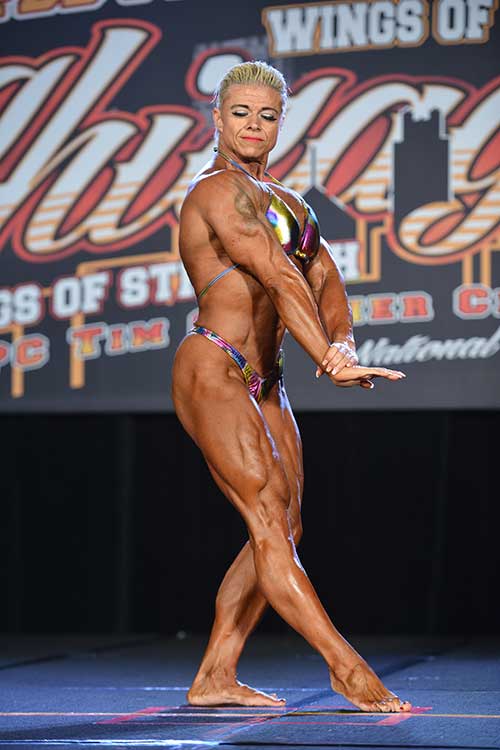 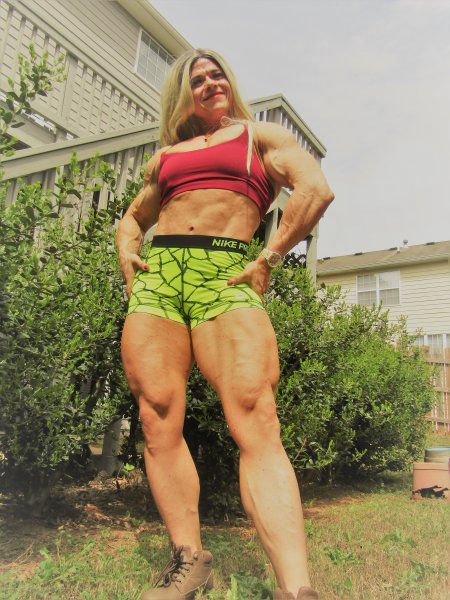