So June came, and I went to Italy to compete. Finished 2nd again - not gonna lie, I was pissed off. We planned another competition a couple of weeks after that, Portugal or Spain, but I said no. I knew what improvements I had to make and I needed a bit more time to make them happen.

So after my first comp mid June I went straight into prepping for the second one in November. First I wanted to go to Poland but then we learnt that the @ironrebelshow was gonna be organised again in November - and we went there with @abe.superman In May when he competed, so I changed my mind and I registered for Denmark.

I had to bring up my shoulders, especially my rear delts, so I started training them 3x a week. My glutes and hammies needed more shape, so that meant glutes and hammies 2x a week, and quads/full legs with glutes 1x a week. Are you keeping score? That meant Ꭵ hᎪᎠ ᏆᎾ ᏆᏒᎪᎥᏁ ᏆᎳᎥᏟᎬ Ꭺ ᎠᎪᎽ ᏆᎳᎥᏟᎬ Ꭺ ᎳᎬᎬᏦ... and this is exactly what I did for 6 months to get into the shape I needed for the @ironrebelshow in Denmark last weekend.

Who wants to meet me?
I’m gonna be mostly in Atlanta until mid October, but after that I’m planning some travels.
If you’d like to meet, drop a message below with your state/city.
All bookings require a deposit. I will not travel on promises 🤷‍♀️ https://t.co/AJzG2UABlk
View on Twitter
4
27

Constant updates on my fan sites: training videos, posing videos - during contest prep. Subscribe to see them all 😉 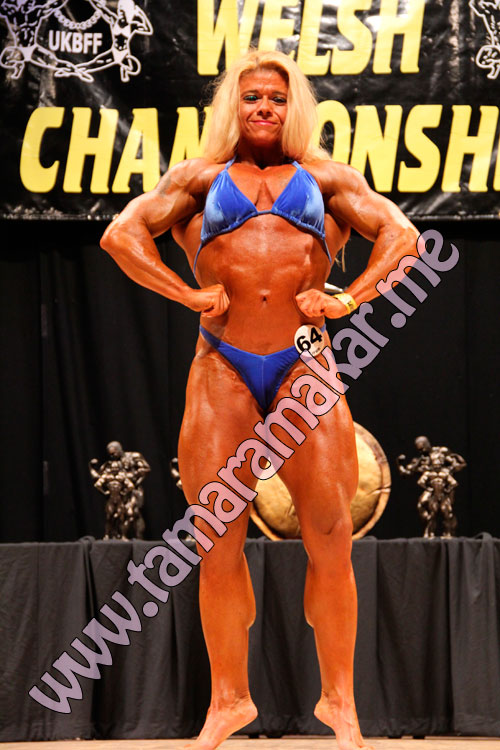 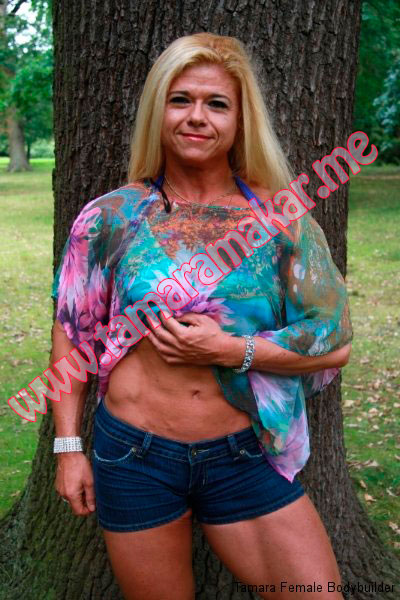 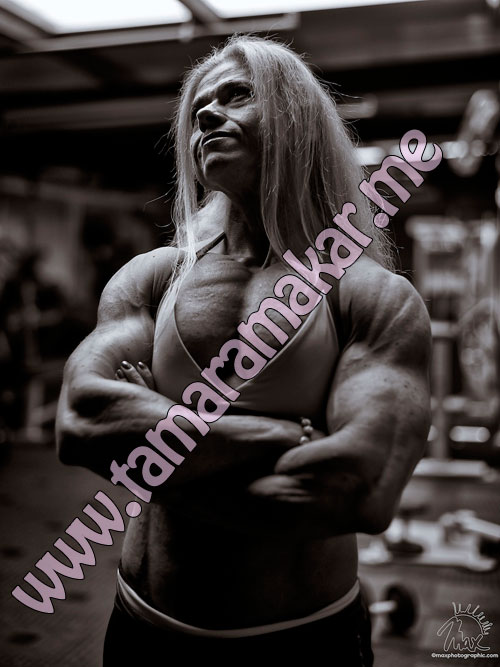 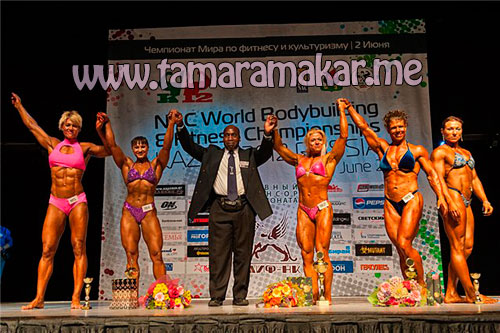 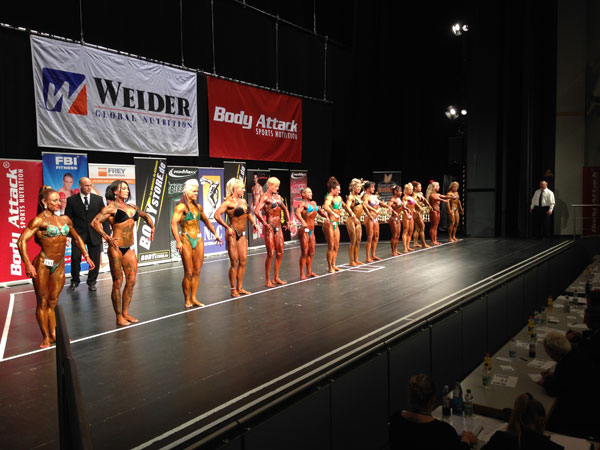 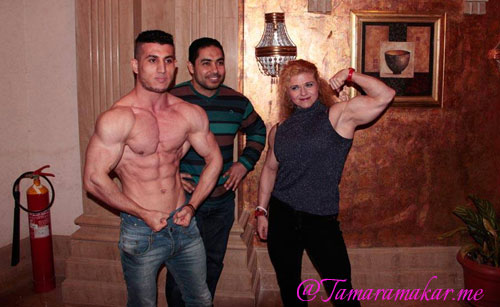 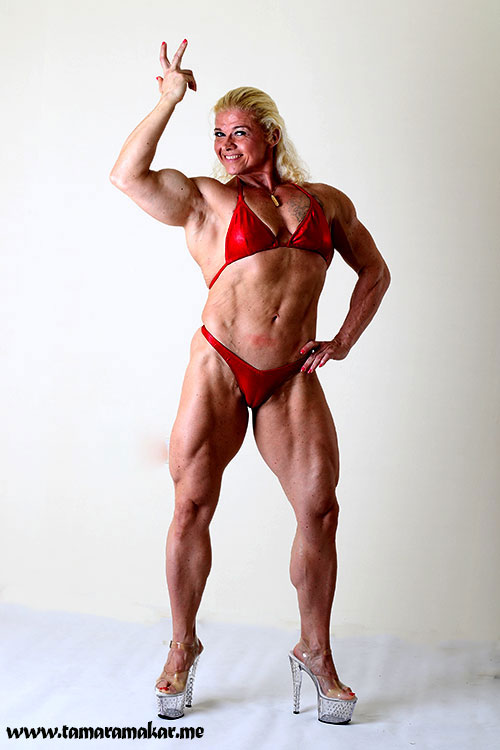 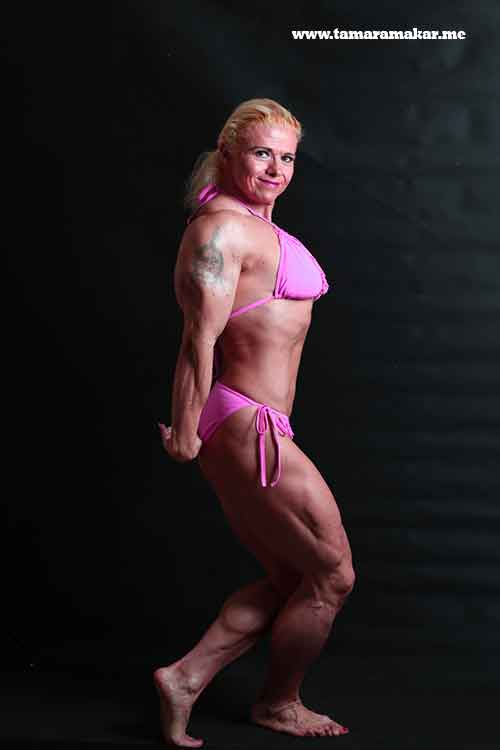 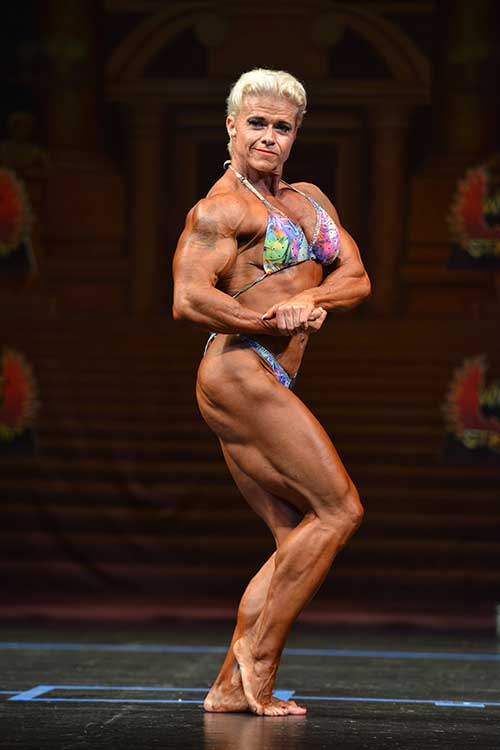 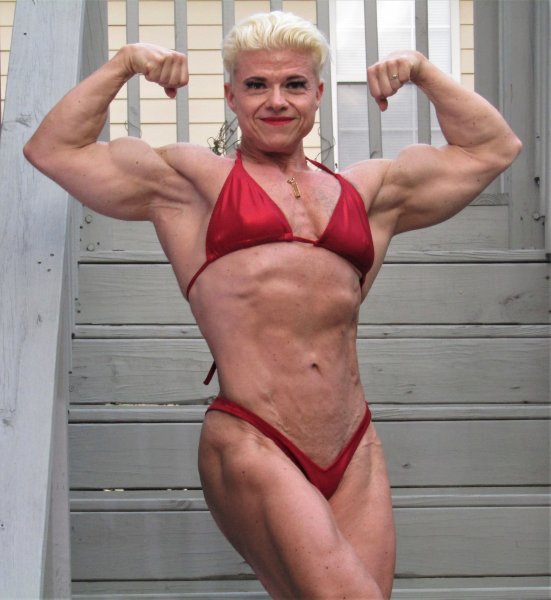