Another year has passed. I arrived to Egypt end of March, started lecturing at Gold's Gym Academy in April and got a job at Gold's Gym Egypt in May. It was a very happy period indeed. I felt loved and appreciated. Then the months passed and things have changed. It is not shocking at all that most people are not what they show themselves to be. With time and age you get used to it and you just move on. In the past few months it has escalated to a level where I started feeling stressed and pushed. It will always be beyond me why certain people feel that they have to do things to try and make others feel less or as miserable as they are, although they haven't got much to show up for themselves. Ignorance? Jealousy? Or just simply bad manners? Not important. It's not worth any more space in my life or on my blog.

The only thing that is important that I have put an end to it yesterday – and I feel free again. It's like a breath of fresh air, a big relief for me. Finally I can focus on something that I actually like doing: body building and teaching body building/fitness to people who are interested and want to learn.

Finally I am free to do body building seminars anywhere and I can have my private clients as soon as I sort out a gym to train them. I am also available for any guest posing or guest appearance in any gym in Cairo/Egypt. Please get in touch for more details: tamara@tamaramakar.me

Watch this space because big things are going to happen very soon. I have a few competitions lined up for 2015, and I also have my plan B.

Keep people in your life that truly love you, motivate you, encourage you, inspire you, enhance you and make you happy and get rid of the negative shit - job is done, look forward to a happier chapter in my life.

What kind of a nation is that who screw over each other? Their own and the foreigner?

I know there are bad people everywhere in the world. It doesn't have to be a specific country. However I have travelled the world and I've never met so self centered, two faced people, or at least not so many in one place!
At work some people want to control everything - and usually the most stupidest ones! Obviously the ones who cannot even see through what it would take.

Competitive athletes screwing each other over money for gear - as if the contest prep would not be expensive enough for everyone.

People offer you their help so that they can kick you even more when you're down and you really need that help.
Very very bad experiences in the last few weeks and I don't feel that happy anymore! If this is what's going on here then it's easy to tell why this country is where it is at.
Single minded, self centered, ignorant people. Not everyone but after a point you just don't know who you can trust. I always thought I'm a friendly, open, happy and very helpful person but I think I need an attitude adjustment. Quick.

There are always exceptions to the rules - and those people know who they are. As for the others, my message is: what goes around comes around! If I'm lucky enough karma will let me see it...

2014 is here finally! I wish you guys all the best for 2014. Thank you for following me and supporting me, it means a lot to me!

2013 was full of ups and downs, and more downs than ups. Unfortunately we tend to remember the negatives more than the positives. So let's  just look at the positives now:

I have met some amazing people. Through work, through training and places you wouldn't even think it could happen. One of my best decisions this year was to switch countries when it comes to competing. I competed in Hungary and represented Hungary at an international competition. I didn't place, but it's not the reflection of my success here. My success in this process was to be able to get into that shape and stand on stage and be proud of how I looked because that was one of my best shape and conditions ever. That is success for me because even though it is a competition where you compete against other people but the biggest competition is with yourself to improve how you looked last time. Not only that but it was a great feeling to finally belong to a team, belong to a country. Even though I have lived in London for the past 10 years, I competed in this country and represented the UK at international events in 2012, there was never any signs of team spirit here. Thank you for the Hungarian team and Zoltan Vida to make me feel I belong there. He has also done a wonderful job with getting me stage ready in the last 3 weeks of the prep when no-one could help me anymore and my weight just didn't want to go down. These were the progress photos:

and how you screw it up after the competition 🙂

Probably one of the biggest sandwiches I've ever had

I have had a few photoshoots with different photographers but one really stands out: Jakob Gronkjaer. He is a perfectionist. He would not stop until he gets the photo right and then the photo is not just good, but it's awesome! I'm hoping to have another shoot with him soon, we have some unfinished business!

I was very lucky to be able to travel a bit in 2013. I visited Hungary twice, spent some time in Turkey and went to Hamburg to compete.

It is definitely not everything but the most important things that happened in 2013. I feel blessed because I have a family that support me, I have true friends and even though not everything works out the way I want it to but I know that everything happens for a reason. You might not know the reason straight away, but don't lose the faith. Even if something bad happens to you, it is because there's something a lot better coming your way in the end. And maybe - just maybe - you appreciate the good a lot more if you have to go through a lot of bad before it happens. Can you imagine if everything happens the way you want it, when you want it? Have you ever thought about that if you could have whatever you want, would you even want it?  So try and work with what you have. Never give up your dreams, miracles happen every day!

Went to Monster Gym last week and had a wicked chest session there with my friend, Paul from Realfemalebodybuilding. We also recorded a short video from the training session, check it out:

Summer is over unfortunately! I love the sunshine, the warm weather, my shorts and skirts 😉
Now the hoodies are coming out of the cupboard again and have to wear layers in the gym, too if I don't want to be cold!
I wish I could live in a warm country! Sometimes it doesn't even have to be hot, but by just having the sun out puts you in a better mood. I think this was one of the most enjoyable things in Istanbul during my holiday: the constant sun. But you cannot ignore the fact that the quality of the food is much better over there as well, because they grow most of their vegetables and fruits. When I came back I tried to cook the same way but food just doesn't taste the same here. I guess I might have to go back again to enjoy again what Istanbul has to offer 🙂

But first things first: today I have a photo and videoshoot with Doc Ajay (Lee Priest's photographer who Lee brought over from LA during his time in the UK while he was competing at the NABBA Universe and travelling around the UK and Ireland for seminars). I really look forward to this because his work is very remarkable! Not to mention that a lovely guy, very easy going which makes him really smooth to work with him. This is one of the photos he took at the seminar:

Thankfully the weather seems to be nice today, hopefully it will hold it until we finish the outdoor shoot in Windsor. It's a bit windy, but I don't mind that as long as the sun is out.

ON the 3rd of November I will be going to the Stars of Tomorrow UKBFF competition in Hayes. One of the girls from my gym, Katie competes for the first time in the physique class and I have been following her journey. I look forward to seeing her on stage and all the other competitors as it is always very motivational! It will be nice to catch up with fellow athletes as well who I haven't seen or met for ages! This year I haven't gone to too many competitions, only the local ones I visited.

And on the 8th November I'm going to Hungary again, for a short visit! I look forward to catching up with the athletes there and meeting with friends and fans again! So if you are in Hungary and would like us to meet drop me a line so that we can arrange it!

That's it for today, I gotta go now as I have a busy day ahead! Enjoy this lovely day, don't think there's many left before the rain and cold weather come again! 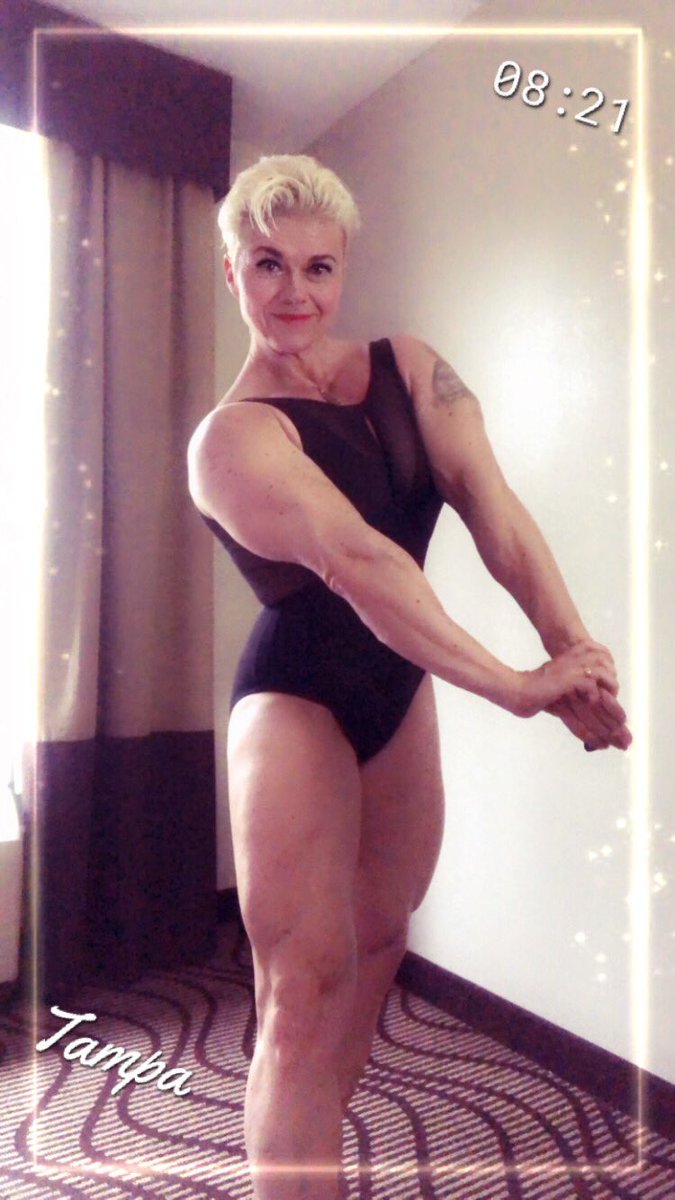 #Orlando anyone else? Have 1 more spot left there for tomorrow eve https://t.co/gspcAcntAj
View on Twitter 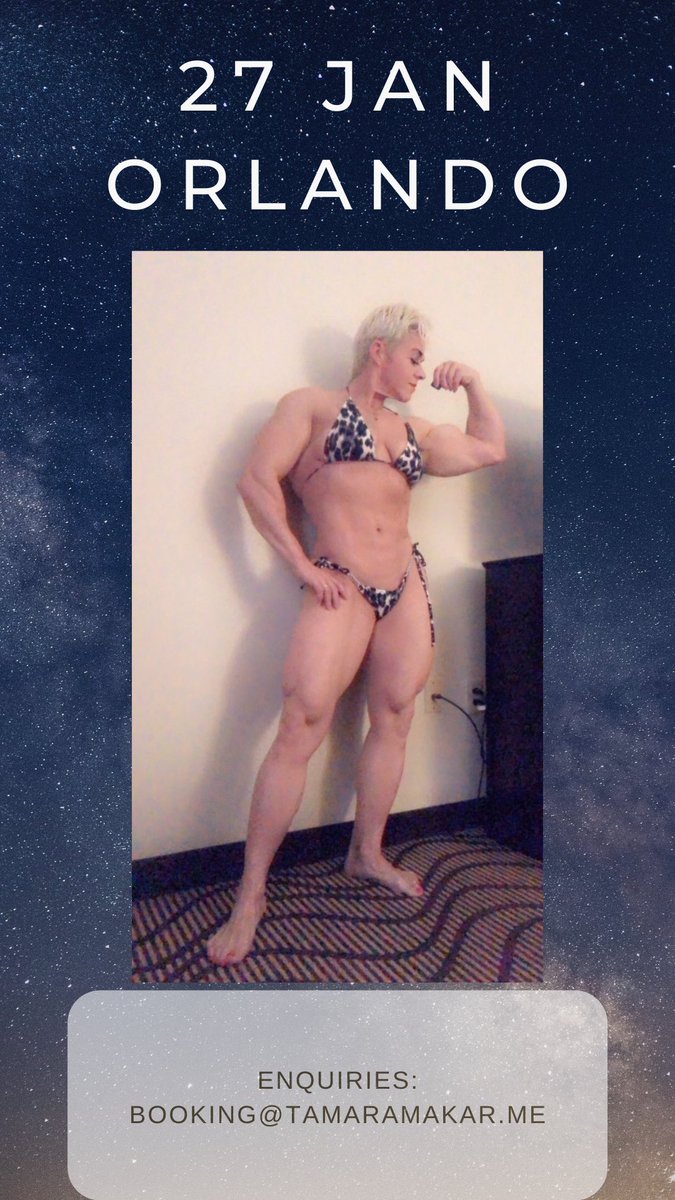 Another gem from my shoot with Kent for #wingsofstrength after the ChicagoPro in October https://t.co/c0HUVU2H4A
View on Twitter 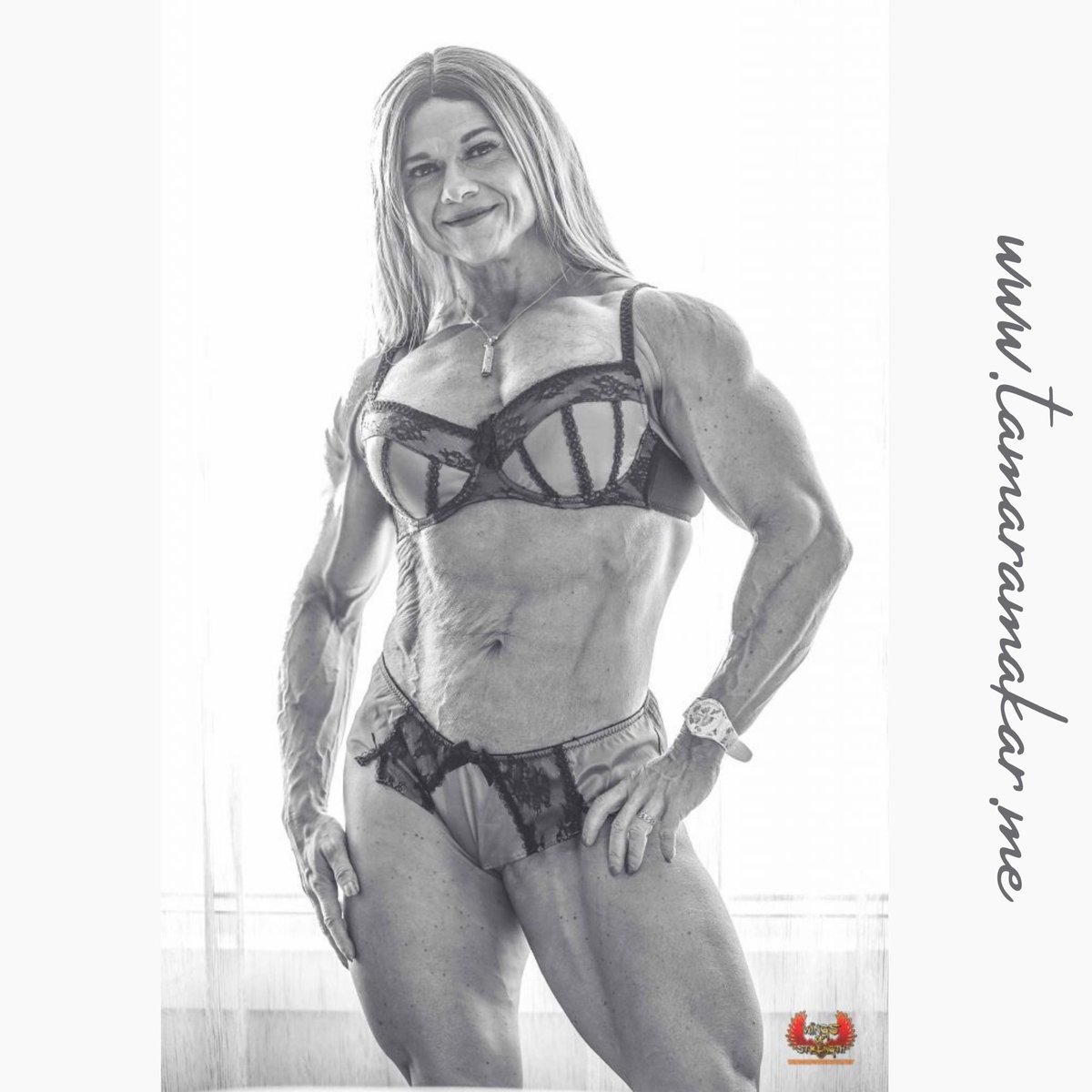 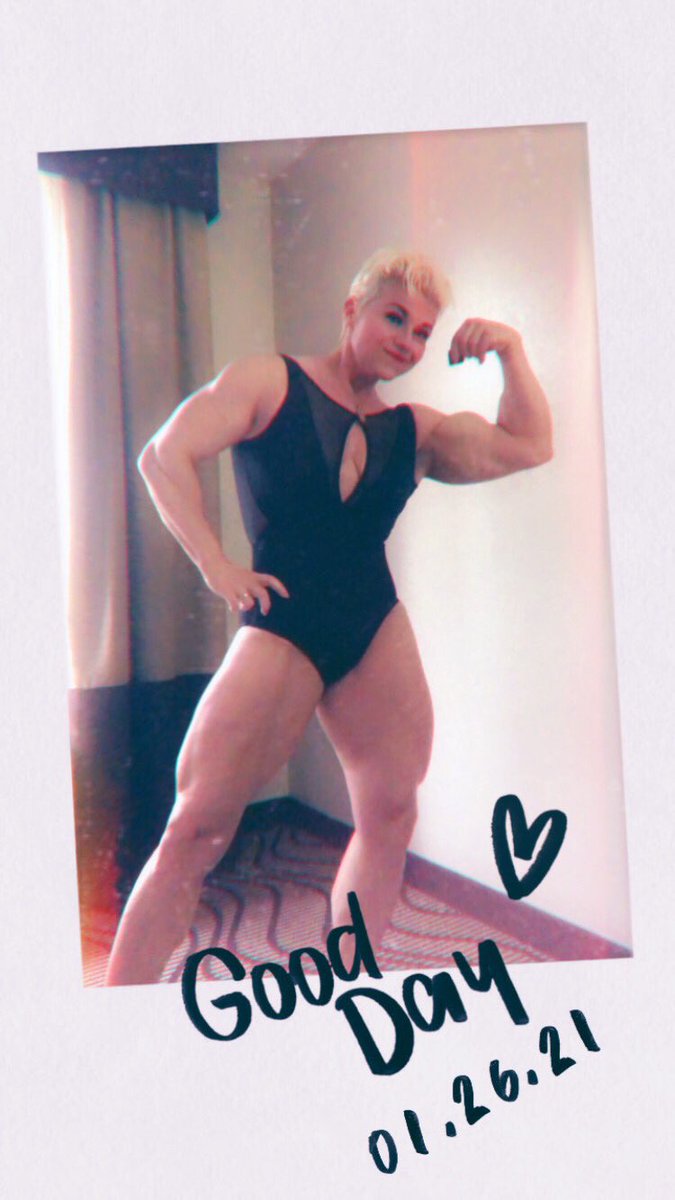 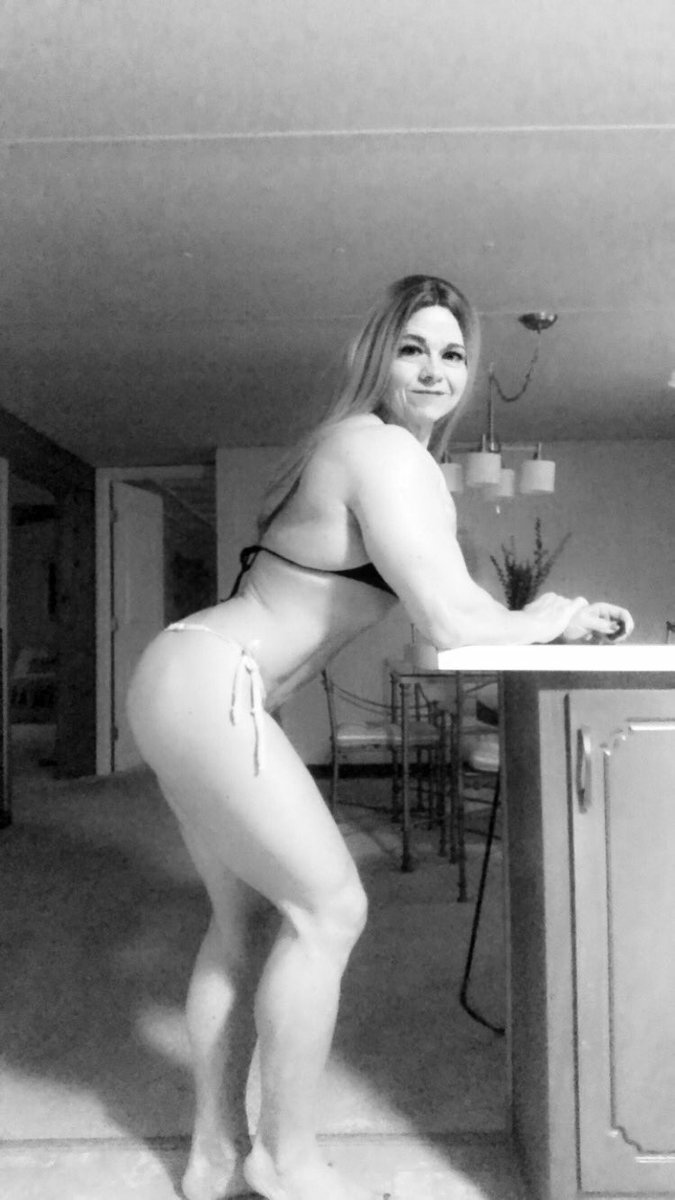 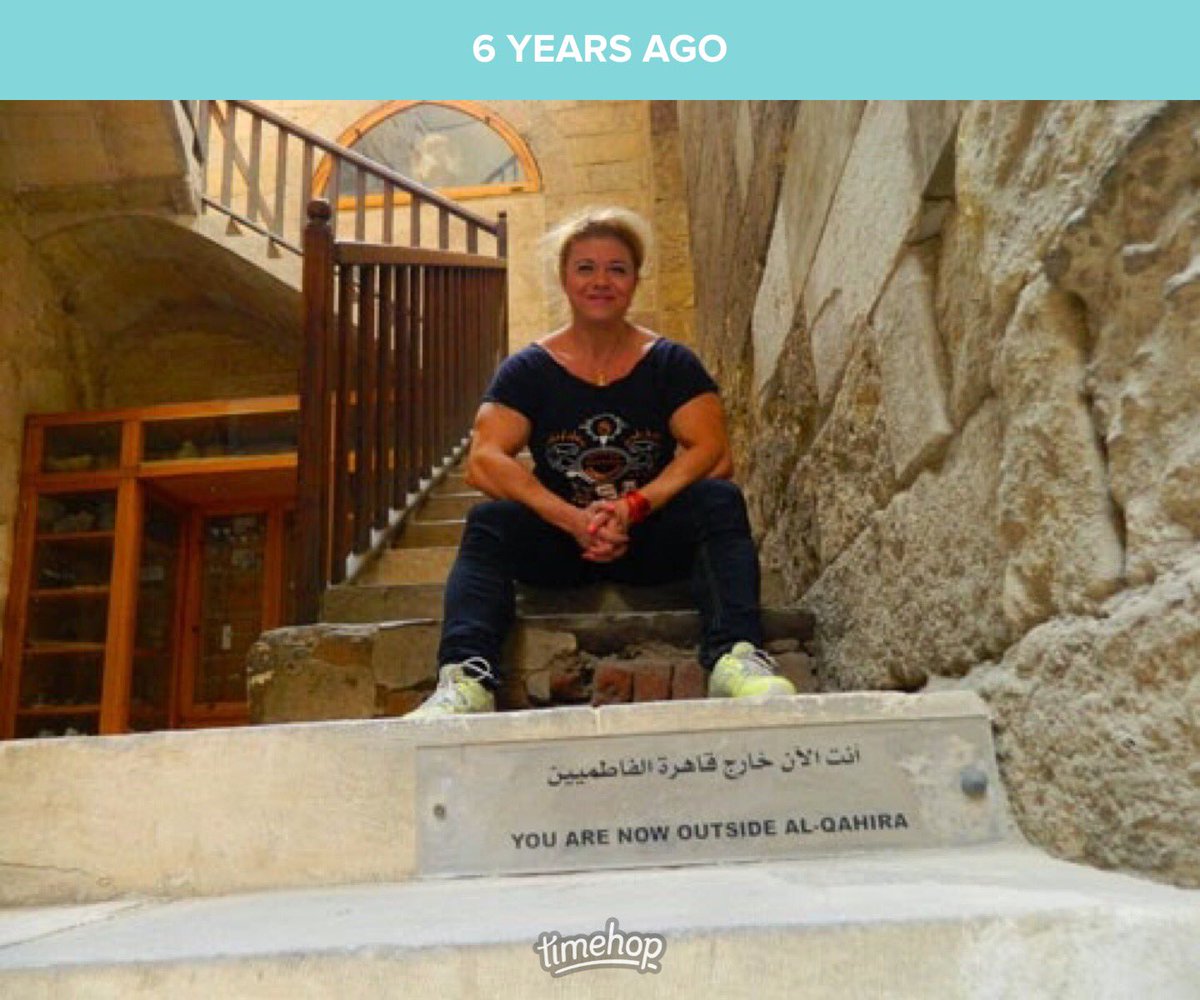 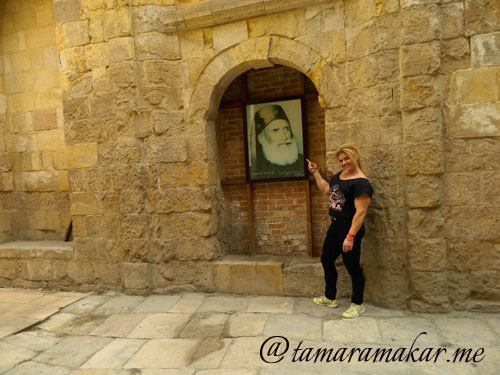 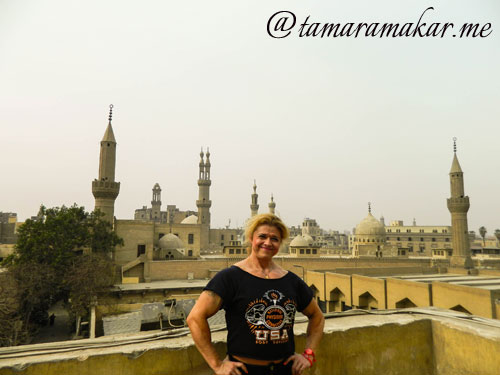 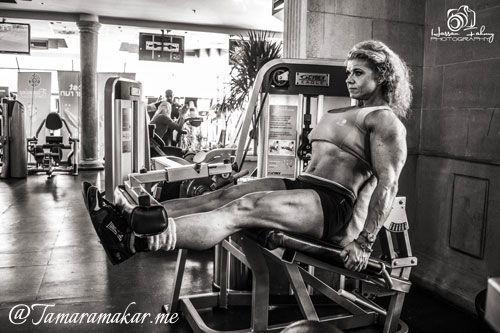 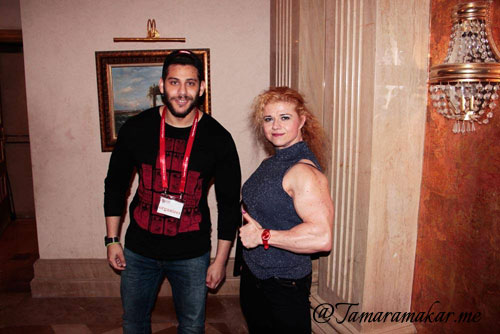 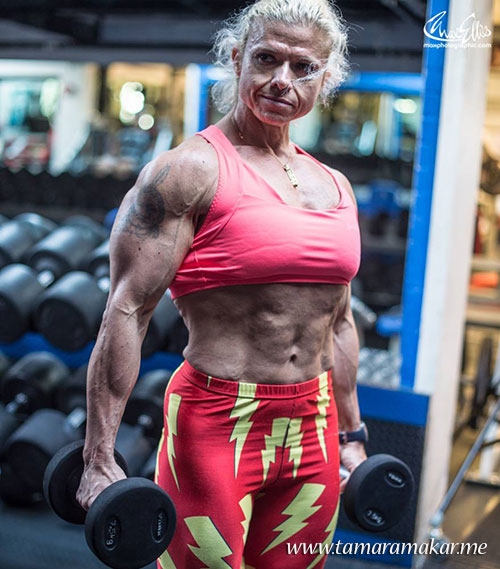 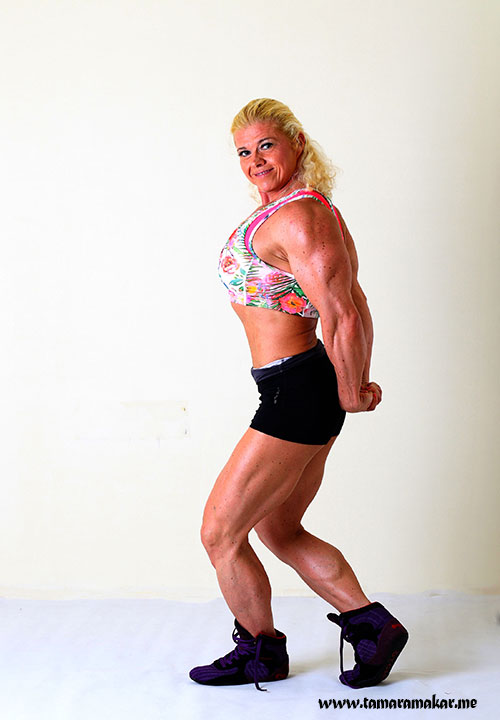 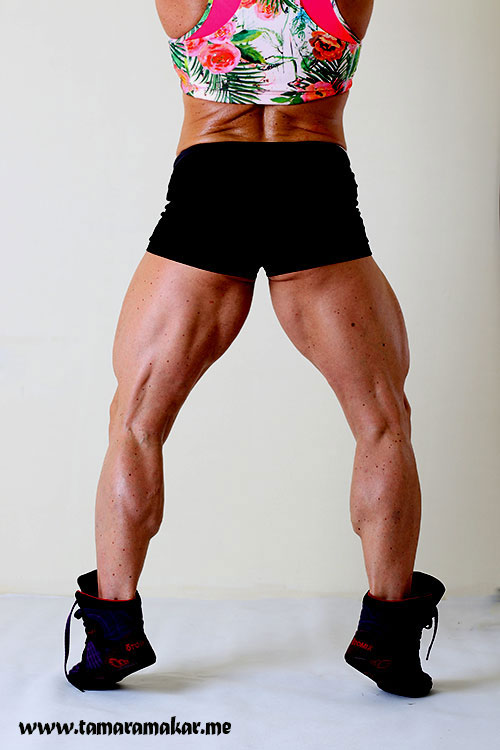 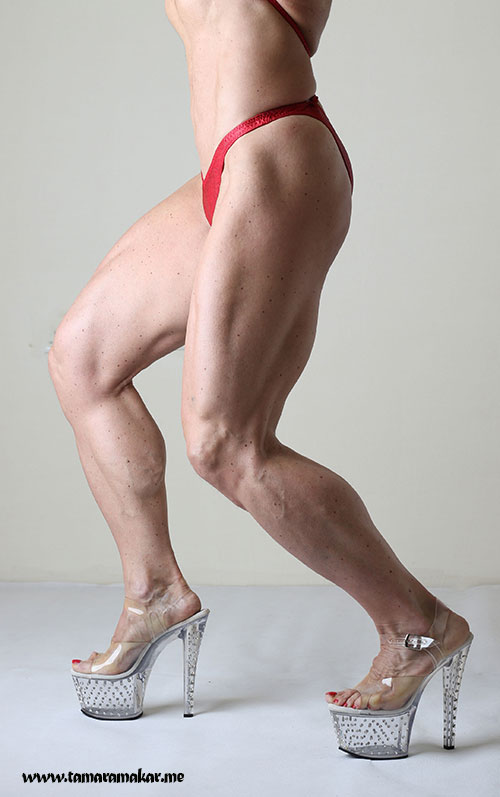 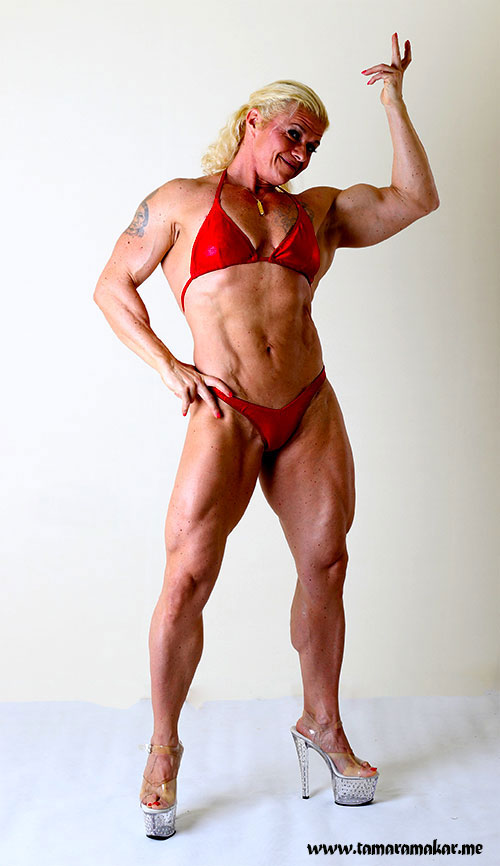 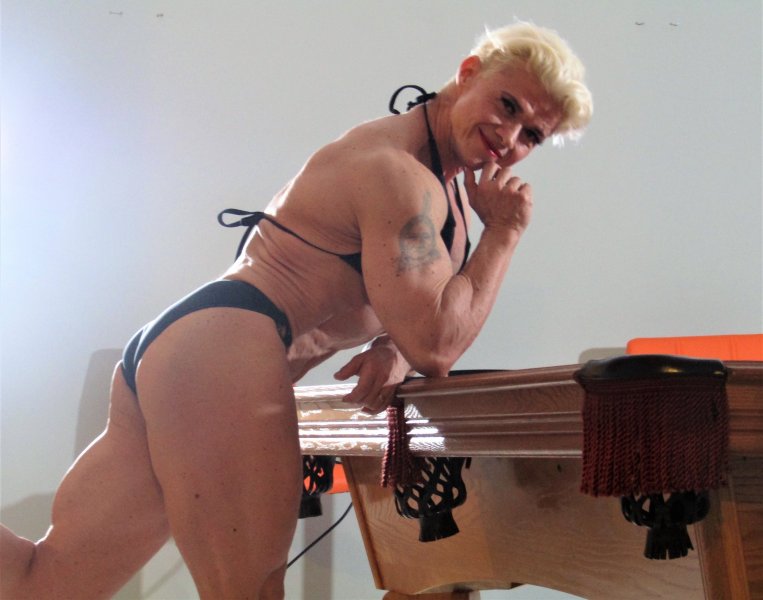